The #Complexity project deals with connectivity, boundaries, externalities, subjectivity and other scientifically informed forms of epistemic network creation, which aim to decipher and assist the reproduction of workable solutions, hybridization of concepts and sustainbility transitions.

As outlined in Concentric Urban Circularity as a Solution to Telecoupled Externalities of EU’s Green Economy Transition, abridging top-down policy with local level governance can provide a diffused hybrid governance arrangement of unsustainable practices stemming from insufficient reflexivity in the policy making cycle.

Matching Circular Economy Missions with a Network of Circular Cities via an ad-hoc polyarchy of inclusive experiments can multiply the efforts co-producing scalable futures.

Polycentricity in the EU explains patterns of self-identification that can result in self-organizing assemblages of member states.

The EU-ENPI Complex Regeneration paper on the other hand provides a toolkit for the regeneration of an economy.

The #Governance project deliberates on the future of the European institutional ecosystem and its concentric epistemic networks, values driven self-legitimization and policy instruments. It pays particular attention on the possibility of deploying scientific brainstorming missions for solving fragility, telecoupling, externalities, thus fostering sustainability and resilience.

The EU is a sui generis actor, an inherent logic that can be seen in the novel internal structure, as well as the means for transdisciplinary engagement of The New European Commission – Concentric Responsibilities, Normative Leadership and Translocal Epistemic Reflexivity.

With cohesion policy being a source of post-democratic crookedness, reframing the local through Governing Urban Shrinkage is a key to overcoming EU’s internal cleavage, exacerbated by brain drain and populism in its peripheries.

How could one export the good from the bad example can be seen in Historical Constructivism and the Bulgarian Council of EU Presidency: Policy Externalization towards the Eastern Partnership. Naturally, all externalization tendencies follow an inception stemming from faultlines, discrepancies or simple deliberation of ideational creativity. Conversely, Bulgaria contributed to European Integration namely via its weak good governance that was extrapolated into a pan-European institutional scrutiny.

Especially in times of force majeure, the transition to a liquid e-democracy at least as a form of shock-proof inclusive governance that can instigate the stable foundations of a technocratic federation. Some preliminary ideas on the physical and cyber realm of inclusion can be found in Towards pan-European Liquid Democracy?

Brexit was only the symptom of a continual regulatory spill-over countering the laissez-faire, as its normative strength is in the depth, resilience and transcendence of legislation, finance and collaboration. Besides federalization through quasi-pooling of borders, finance and sovereignty, one could expect that this would be just a step towards a new form of epistemic authority in the form of concentric integration, as can be read in Brexit and the Bulgarian Council of EU Presidency as trigger of regional integration differentiation.

Project #Circularity project investigates the circular economy as a blueprint and backbone for the achievement of the Sustainable Development Goals of the United Nations and the Green New Deal of the European Union, looks at evidence for unsustainability globally, conceptualizes translocal, interregional and multi-level interventions, reviews and puts forward implementation and improvement strategies.

The top-down networked dimension of the EU ETS could be combined with normative and judicial construction of the Circularity Database in which you can find 100 examples of business models that can guide the bottom-up acceleration of public-private product-service systems.

Old bureaucratic hierarchies, as seen in State Corporatism and the Forestry Sector in Indonesia – The role of ASEAN, nevertheless produce unsustainable patterns of natural resource governance and require substitution with disruptive innovation.

The epistemic diffusion materialization of the umbrealla concept of circularity as an applied version of quantitative metrics-informed authority necessitates a discursive construction, the Four Concentric Cycles of the Circular Economy – a Multi-Level Hierarchy (MLH). 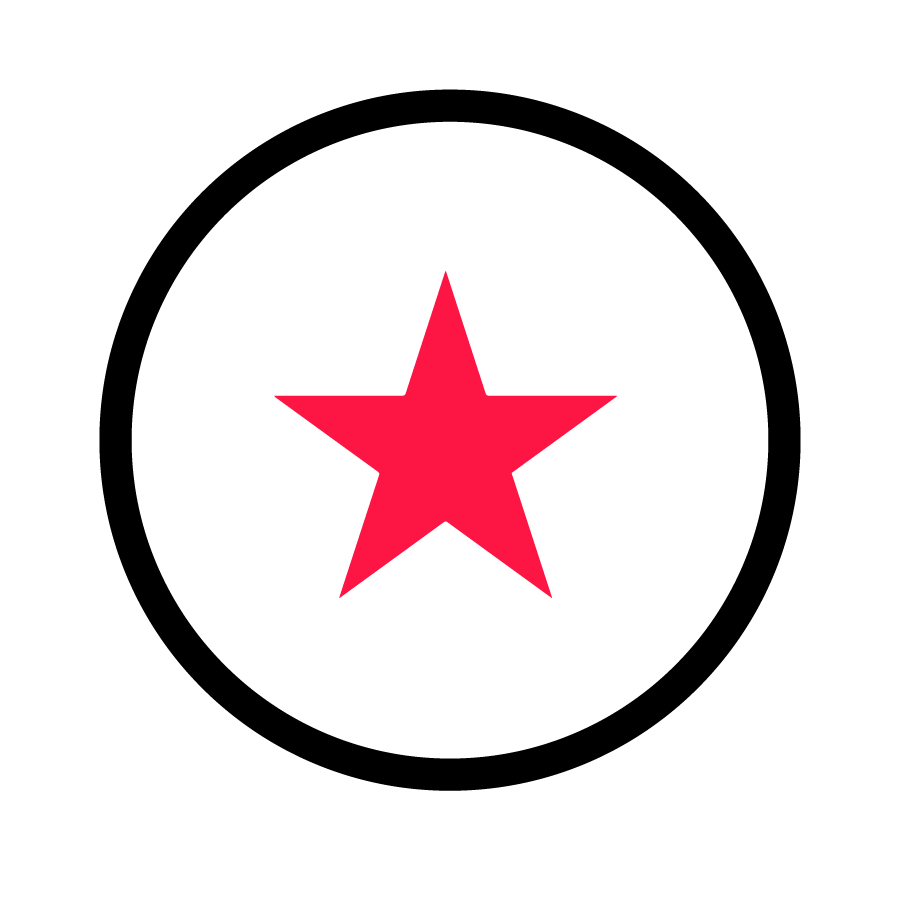 The #Integration project explores the geospatial and regional multipolarity in today’s world. By paying particular attention on the role of comparative regional integration (LAC, EEU, ASEAN, SAARC, AU), it aims to deconstruct the externalities of globalisation  and face them up to natural capital protection, good governance and scientific progress.

Being the major EU outpost to the rest of the world, Hamburg provided a litmus test to domestic sentiments during the The G20 Summit Between Self-globalizing States and Military Buildup and has further fuelled the delicate dichomy between an expectation for more autonomous European defense and the complex coordination of interests that impede it.

The Economic Consequences of the Western Protectionist Emancipation, exemplified by Brexit and US seccession from the tradional post-war multilateral institutions and arrangments, has further fuelled the legitimacy of alternative development institutions and trading blocks.

The European Union Foreign Policy is an interdisciplinary domain that is informed via multiple dimensions, hence answering the question How the EU Formulates its Foreign Policy Towards China with overview of the institutional setup that is involved can guide stakeholders.

Albeit position geographically to influence processes in EU’s neighbourhood, south-eastern Europe struggles to define both how governance can look like in a post-communist setting, as well as how foreign policy can benefit from supporting economic innovation druing Sofia’s Council of EU and China 16+1 Summit Presidencies – Pathway to a Resilient Neighbourhood?

Without solving the multiple conflicts and imbalances in its neighbourhood, the EU would find it difficult to prove it is an influential actor. This view of EU Foreign Policy – Ground Evidence from MENA provides a much necessary overview for non-specialists. A fuller version of an old study with guest contributors can be found in The EU’ Global Engagement and Strategic Policy.

The #Finance project explores the centre-periphery fragmentations from the perspective of different scales, the possibilities to prop up socio-ecological innovations, the cyber economy and sustainable growth via regulatory, market, participatory and surveillance instruments, as well as sovereignty pooling. It aims to conceptualize a just, inclusive and ecological transition for the whole of the European economy that caters for its third country partners and is used as an instrument to achieve overarching goals – from resilience of the monetary system to climate change, intergenerational justice and spatial cohesion.

The Circular Economy, as the top-one priority of the EU Green New Deal, requires novel forms of finance, as well as supranationalization, resp. post-sovereign pooling of sovereignty via taxation of unsustainability and centralization, as proposed in the Supranational Hybrid Materialism concept, provided for the public consultation for open resources of the European Commission. It can serve as a blueprint for post-sovereign governance of ecological debt.

An ideal example for this is EU’s ability to construct and adapt its external dimension based on epistemic accumulation, policy reflexivity, as well as parallelism with its internal dimension and multilateral commitments, as can be seen in the Evolution of EU Trade Agreements and more concretely, the equalization of the DCFTAs and EU’s External Trade Governance, as exemplified in the case of CETA.

A key question of sustainable growth is how to bind together institutional integrity with a non-extractive model under the auspices of regional integration. The Political Stability and FDI in SADC: A Love-Hate Relationship article provides evidence on the indicators for governance and investments from a regional perspective.